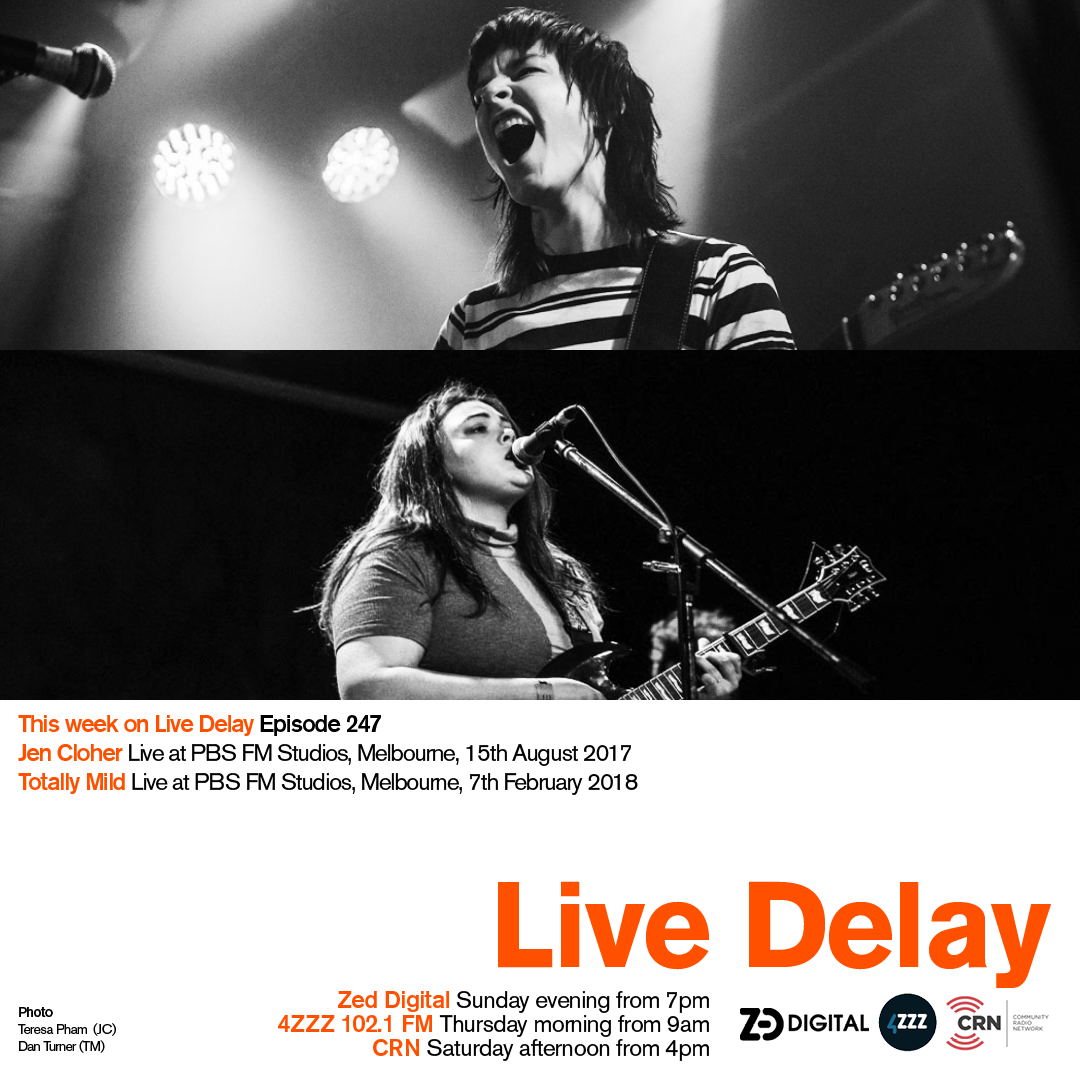 Originally from Adelaide, Cloher moved to Sydney to pursue a degree at NIDA After graduating, she instead decided to begin playing music. Permanent Marker, her debut EP, was released via Shiny Records in 2005. She then became Jen Cloher & The Endless Sea, which featured a rotating line up of musicians including Laura Jean, Jen Sholakis, Biddy Connor, Tom Healy, Geoffrey Dunbar, Michael Hubbard and Ross Calia.

Jen Cloher & The Endless Sea released two full lengths, 2006’s Dead Wood Falls and 2009’s Hidden Hands, both which received critical acclaim and we’re toured extensively throughout the country. Once returning from a hiatus in 2012, Cloher began her own record label Milk Records. Along with facilitating her own releases, Milk is now home to Courtney Barnett, Fraser A. Gorman, Jade Imagine, Loose Tooth, The Finks and Hachiku, as well as her collaborative EP with Mia Dyson and Liz Stringer which was released and toured in 2013.

Two more solo records have followed for Cloher, In Blood Memory in 2013 and her self titled fourth LP in 2017. The latter was recorded in a small town in South Gippsland approximately 130 km south-east of Melbourne called Jumbunna. It was produced by Greg Walker with guest contributors The Drones guitarist Dan Luscombe and Kurt Vile.

Touring ensued, and as well as Australia, the band played a string of dates throughout the  UK and Europe and a trip to the US for SXSW, adding in stops in New York and LA. Recruiting new drummer Dylan Young, Totally Mild followed up in February 2018 with their second album Her, also released on Bedroom Suck and Fire Records in the UK. The album has received high praise from many critics.