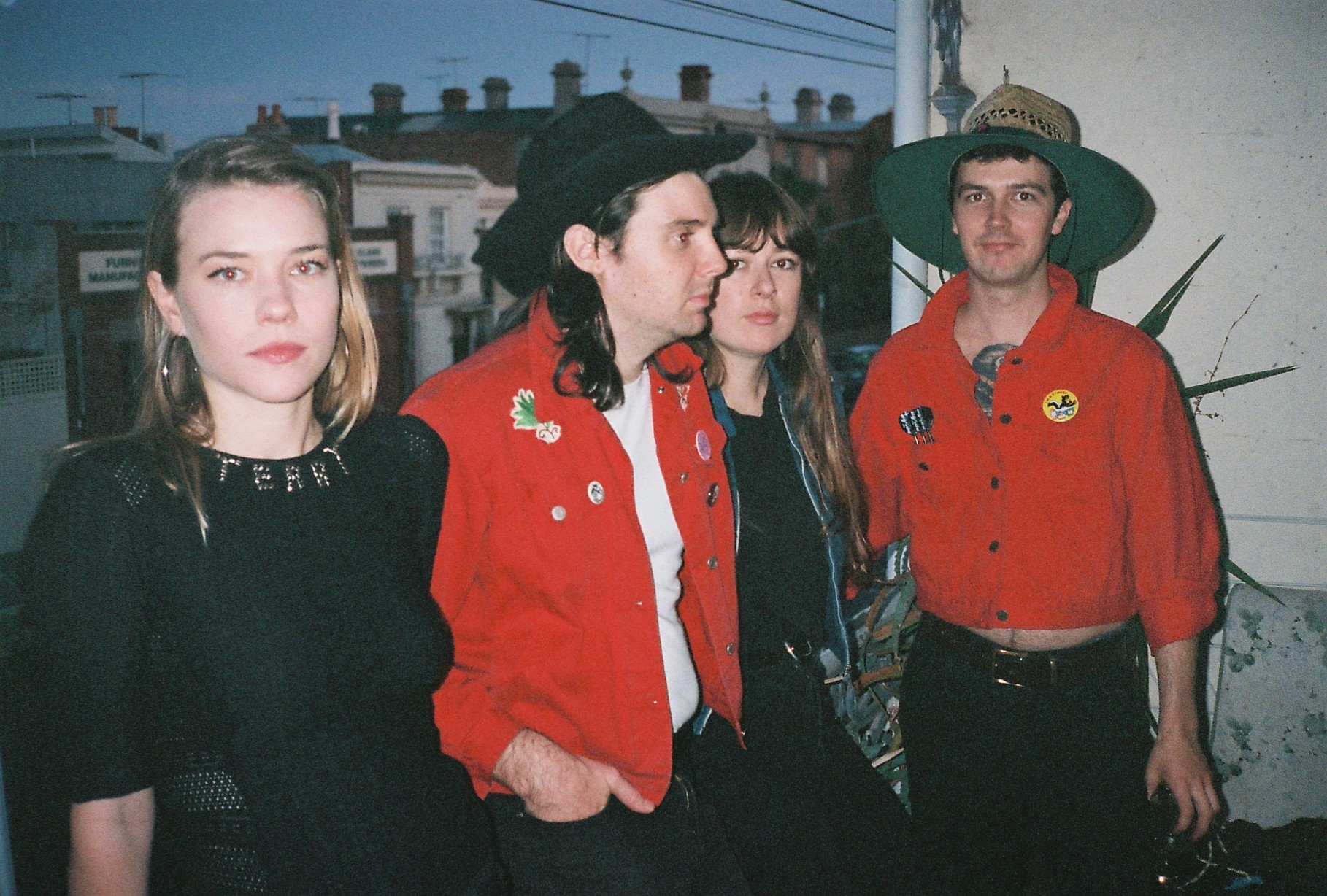 Melbourne band Terry is a supergroup of sorts— comprising members who have played with the likes of Dick Diver, UV Race, and Total Control. Terry has just two 7″ singles, yet already they have proven themselves as a spirited group. Alongside contemporaries like DC’s Gauche and London’s Shopping, Terry evoke not only the minimalism of classic post-punk, but also its intellectual edge.

Terry are at once critical and funny, skeletal and chaotic. There is a multiplicity of droll, slightly off voices deadpanning about class, beer-drinking, and men who won’t apologise. This slanted ripper culminates with searing, splintering guitars, knotted with an expressive emotionality, all buzzsaws that make sparks fly. 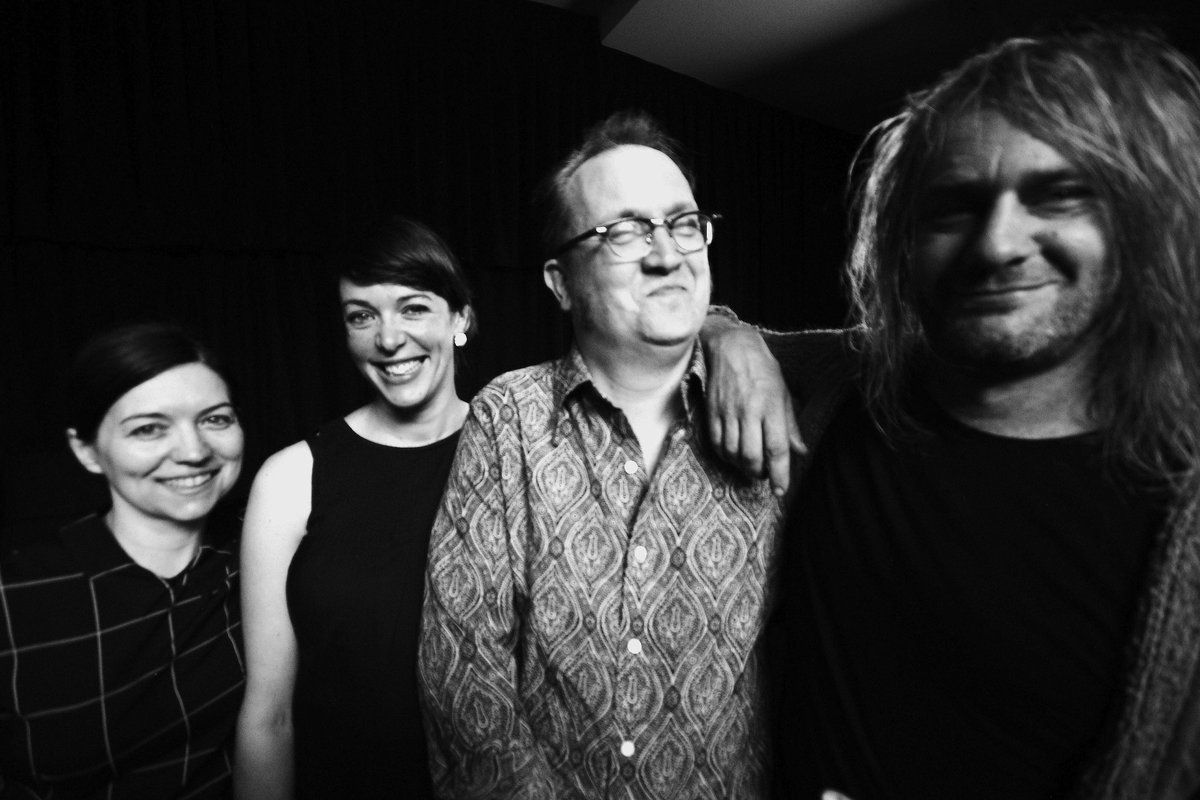 Over the course of twenty years Melbourne’s multi-instrumental indie rockers Ninetynine have released seven albums along with singles and numerous compilation tracks, played hundreds of shows and toured nationally and internationally taking in cities from Bendigo to Mexico City and New York to Moscow.

Originally the vehicle for the musical vision of Laura Macfarlane, who recorded the first tracks under the moniker whilst based in the US as drummer for Sleater-Kinney, Ninetynine has now become an established ensemble with long time members Cameron Potts, Iain McIntyre and Meg Butler.