Summer Flake is the lush, harmony-laden solo project of Stephanie Crase, whose DNA runs through the best Adelaide indie pop of the last ten years – from No Through Road and Birth Glow, through to Hit The Jackpot and Batrider.

She released her debut album ‘You Can Have It All’ through Rice Is Nice Records in 2013 with her richly layered pop arrangements on display, shot through with perfectly measured hooks, crunchy fuzz guitar and ethereal vocals. That was followed up by 2015’s ‘Time Rolls By’ EP and her second album ‘Hello Friends’ dropped in early 2016 with local and overseas press unanimously praising the the spaghetti fuzz-infused guitar twangs and soft harmonies that detail the small complexities of everyday life. 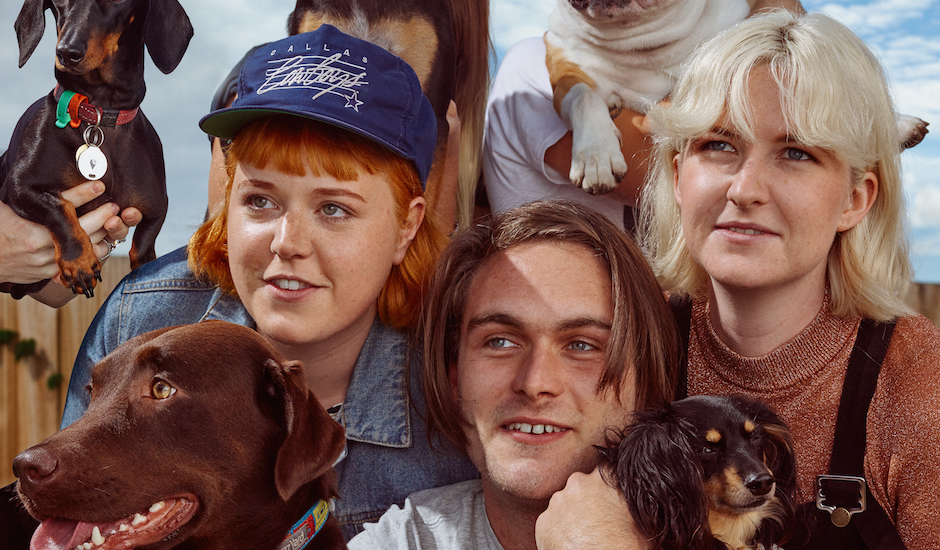 Swept together from the ashes of your finest night on the tiles, Loose Tooth are a Melbourne three-piece who craft sweet guitar pop with frayed edges and swollen hearts.

Life-long mates Etta Curry and Nellie Jackson met in day care when they were young and spent nap times dreaming of creating a heavenly racket. Long-time friend Luc Dawson was drafted in on bass to transform their sketches into the sort of songs that stick in your head for days. Their debut LP ‘Saturn Returns’ was released through Milk! Records in April 2016, and is filled with smoldering pop gems that are drenched in reverb and deliver heartfelt assessments through misty eyes.

Whether spluttering to life on an empty tank or hitting harmonies in full flight, seeing LOOSE TOOTH really is a beautiful thing.