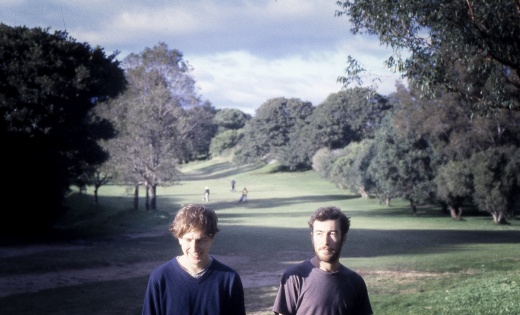 Unity Floors are an indie-rock duo from Sydney, formed by members Gus Hunt and Henry Gosling in 2010. After their well-received debut EP, Women’s Golf’ they hunkered down and got to work writing a debut LP for Popfrenzy. That album, Exotic Goldfish Blues, is a neat collection of their trademark messy pop songs. Leaning on an appreciation of 90s alternative rock, Unity Floors have more in common with contemporary shoegaze groups like Broken Water than any dolewave happening south of the border. 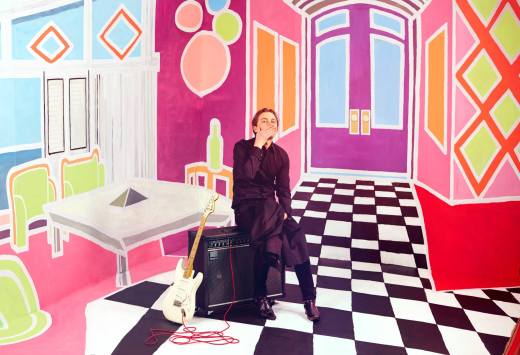 Darren Sylvester is best known for his visual art, which is part of the collections of the national galleries of Victoria, New South Wales and Western Australia. His practice reflects upon the power of branding, style and wider consumer culture. Sylvester, who records all of the music himself, wears his influences on his sleave. He references the era of the power-ballad and luxurious romance. In 2013 he released his second record, Off By Heart, on Chapter Music.

Check out Darren Sylvester over at the Chapter Music site.